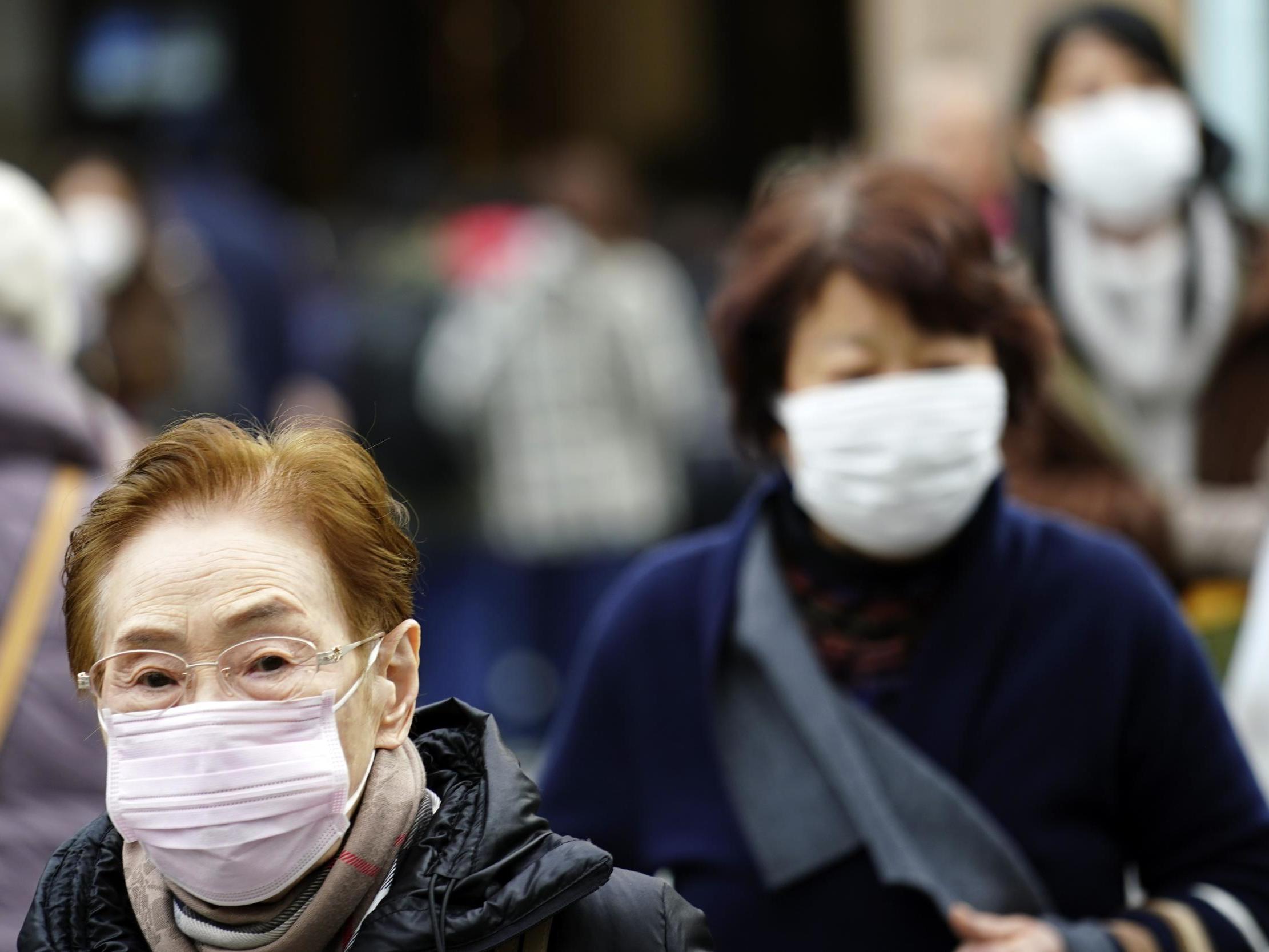 Japan on Thursday reported its first case of a new coronavirus that has sickened 41 people in China, adding to concerns about the spread of the virus outside Chinese borders before a major holiday.

A Chinese man in his 30s has tested positive for the new coronavirus, the Japanese health ministry said Thursday. The man, who was a resident of Kanagawa prefecture, had returned to Japan on 6 January after traveling to the Chinese central city of Wuhan, the epicentre of the outbreak. The man was hospitalised 10 January, but was discharged five days later because he had recovered, according to the health ministry.

Japan’s health ministry said the patient had not visited any seafood markets in China. The World Health Organisation had said it was highly likely that the virus had spread from a seafood market in Wuhan, China, which also sold live fish, animals and birds.

“It is possible that the patient had close contact with an unknown patient with lung inflammation while in China,” Japan’s health ministry said in a statement.

It was the second confirmed case of the new coronavirus reported outside China in the past week. In Thailand, authorities also detected the country’s first case Monday in a 61-year-old Chinese woman.

Dr Sopon Lamsirithaworn, director of the communicable diseases division at Thailand’s public health ministry, said the woman also had not visited the seafood market. However, the doctor said that the woman went to a smaller wet market near where she lives.

The woman who tested positive is in good health now, according to Dr. Suthat Chottanapund, a senior official of the disease control department from Thailand’s health ministry. But he said health authorities are waiting until the labs confirm that she is free from the coronavirus before discharging her. She said she wanted to do some sightseeing after she is discharged, he said.

The revelations that both patients in Japan and Thailand had not visited any seafood markets are troubling signs that the outbreak could be spreading beyond people who had contact with the market.

Alarm is growing across the region after Chinese health authorities said in late December that a new mysterious virus had caused dozens of people to fall ill in Wuhan. The Wuhan health commission said Wednesday that the risk of a rapid spread of the virus among humans is low but it could not rule out the possibility of human-to-human transmission of the virus. Officials also said they detected the first cluster of the virus involving members of a family.

The World Health Organisation has reiterated that there is no evidence of human-to-human transmission of the virus.

While the new coronavirus appears to be less virulent and deadly than the virus that caused the 2003 SARS outbreak, many questions remain. Experts say they want to know how the virus was transmitted to humans and the incubation period of the patients. The last case in China was detected 3 January and the minimum incubation period for some viral infections is 15 days, suggesting that it may be a few more days before authorities can determine the full extent of the illness.

That has fueled concerns among governments across the region, especially ahead of the Lunar New Year holiday, which begins next week, a time when hundreds of millions of people in China travel.